US Constitution, Bill of Rights, Amendment 1
Congress shall make no law respecting an establishment of religion, or prohibiting the free exercise thereof; or abridging the freedom of speech, or of the press; or the right of the people peaceably to assemble, and to petition the government for a redress of grievances.

Lost forever to their motherland
Radical devotion to the Father’s right hand
Known for their annoying zeal
But, oh, to have an ounce of the fervor they feel

Concerned for the future, they left for the wild
Believing to be the obedient child
They lost half, nothing but an epitaph
Yielding to Divination and the Shepherd’s staff

And yet they endured.

On to 1776, our fathers feared for rights
Fought fiercely for freedom beneath the rampart lights
By 1787, we agreed to the essential list
No government should ever rule by sword, or gun, or fist

And yet we endure.

I acknowledge the bloody history of the past, the almost-elimination of the Native American, the withholding of rights for minorities, but on this foundation, we can strive for something better. Uphold the spirit of the law, if not the letter. And the spirit is to offer freedom to everyone, the way in which Christ offers freedom to me. Amen. 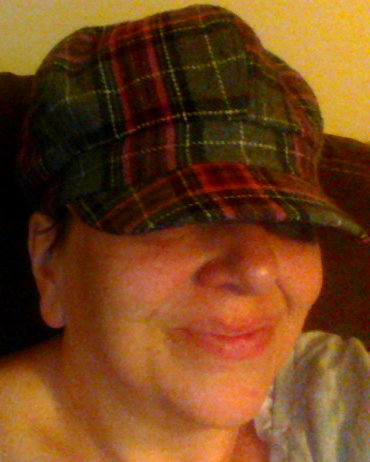 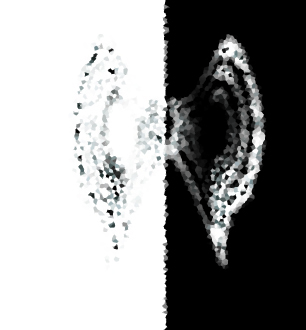 Angel wings and halos
Aren’t always what they seem.
Perfect teeth and tits
Are nothing but a dream.

This body gave life.
This belly gave birth.
This face has laughed.
These hands do work.

My breasts have fed
A tiny baby girl.
This mind has created
a from-scratch, new-found world.

I wouldn’t really try
To change a bleeding thing.
After finding my own voice?
I’m totally gonna sing.

Why not?
So what?
Wear
Think
Do
Say
Go after
Pull down
The things you want.
No one cares.
No one stares!

And if they do?
Chalk it up to hate.
They’ll have to answer for that
Portion on their plate.

I’m too busy living life to wonder what small-minded people think
about this big-hearted person. 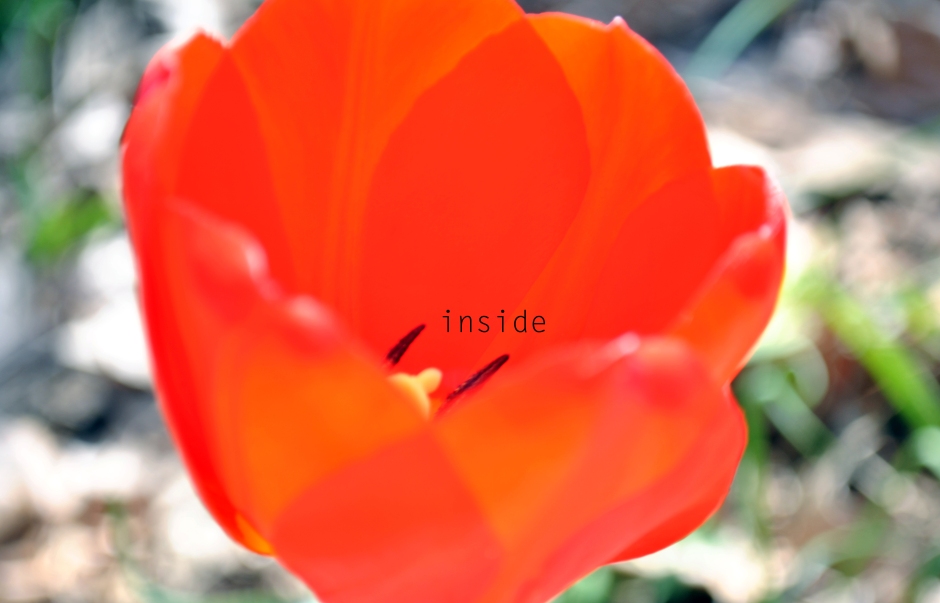 have a peek
take a look
go inside
read our book

we don’t mind
where’ve you been?
we’ve been here
peek again

the only way
you’ll ever know
what we’re about?
in you go

please don’t leave
we understand
hard to see
from firsthand

you can go
it’s all right
come back though?
we don’t bite

Founded by the Greeks in 350 BC, Nice, France was originally named Nikaia. The Greek goddess Nike (goddess for victory) was the inspiration for the name. Victorious over the Ligurians, the Greeks would have considered Nice an important coastal city for trading. Nice was very near a Roman trading port, essential to stay competitive on the Mediterranean.

Nice is a nice town. One of the nicest.  The Mediterranean south of France is one of the most opulent places a person could go. A popular vacation spot of the rich. The south of France has been developed into the height of culture and extravagance. Built up from a trade city into a resort destination.

And on a day of celebration of independence for Nice and all of France, a madman bloodied the street. 10 days after our own national holiday of independence. (Can you imagine a terrorist attack on the 4th of July in Florida? Almost, it happened just a few weeks ago.) Both days symbolizing freedom from oppression and tyranny. Born out of the same century. France has been our ally for hundreds of years. An international symbol of freedom, the Statue of Liberty is a gift from our French sister.

I am heartbroken, tearful and sad after looking at the graphic pictures of violence. A wake of blood left in the path of some misguided lunatic. Mournful for our brothers and sisters in France. Devastated at the cries of those grieving their loved ones on a lonely street, in the middle of the night. I can’t imagine losing my daughter or husband in an act of violence or terrorism.

This would be a big victory for ISIS. To destroy something so nice. To pierce the darkness with terror and bloodshed. No claim to the attack has been issued at the writing of the blog post. But what other organization or state has a stake in such an attack? An ISIS victory over all that it hates: life, freedom and, in their minds, our sinful lifestyle.

But the victory is this:
we continue.
Civilization will continue and you will be counted as its enemy, ISIS.
History will remember you as thugs.

ISIS: Like the Nazis of Europe, your days are numbered. You may have small victories, but you will not win. Just like the Hitlers and Bin Ladens of the world, you will die. You and those like you will never know peace because you choose war.

In the face of death, destruction, personal injury, theft and molestation of an entire people, Gandhi promoted restraint and resistance. The Indians were being restricted and killed by England in their own country, and Gandhi called for passive resistance. They were quietly tortured, imprisoned, beaten and killed, one by one, until the world could no longer ignore what was happening. It took a long time. Longer than innate, rightful independence. But ISIS, and others like you–you have been at war even longer.

I do not totally agree with American foreign policy in the Middle East, but you have to stop. You do not have a right to kill because we believe in different things. Many came to this country (USA) to escape intolerance. To establish religious freedom. That is one of the basic principles of our nation. Our way of life. And you threaten that, ISIS.

The Malalas of the world will continue to be educated and rewarded. Culture will continue to thrive. Free markets are unstoppable. Soldiers will defend our peaceful nations and way of life. Whatever mistakes we made or make, the answer is never blood for blood. The Holy Bible reminds us that revenge is in the hands of God. You worship a god that has no power if you must do his work. Your time on this planet is coming to an end. And so is your ideology. The world won’t bear you. Civilization won’t carry you. The righteous won’t tolerate your violence.

This we know from history: Nice will endure. Civilization will be victorious. Love will win. And the terrorists of the world will spit and kick at the heels of culture and refinement. But Nice-ness will have the last say.