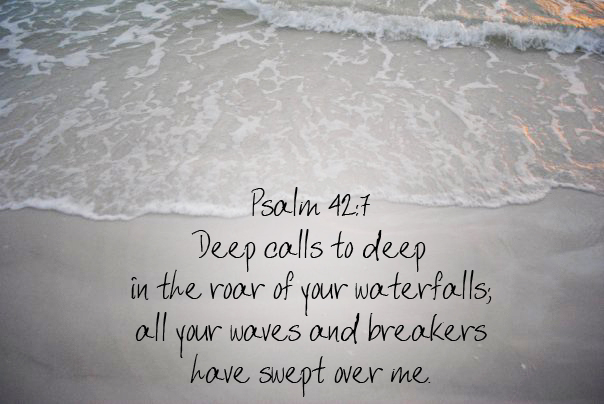 I just read last night; there are numerous symptoms and side effects to hypothyroidism. Obviously, weight gain. But one of the symptoms was congestive heart failure! Gulp. I was diagnosed with heart failure in 2012. I read several symptoms last night that I HAVE DEALT WITH MY ENTIREENTIREENTIRE LIFE!

That was a devastating feeling. A bomb went off in my brain last night, lying in bed. Looking at the endless list of symptoms of low thyroid. I thought, “How long have I had this?? How long?”

The answer is: I don’t know. I may never know.

Also, how did it happen? Was i responsible? Is this my fault? Why didn’t i know before now? Why is everyone around me suffering from hyper- or hypothyroidism? What’s the deal with Hashimoto’s and Graves? Is this environmental? What are we doing to ourselves? Why such a high rate of cancer? WHAT’S GOING ON?

Then I talked myself off that crazy ledge.

Sure. There is a whole f’d up world we live in. But we are a constantly adapting species of innovators and risk-takers. Right? BUT! We have overabundance, GMOS, pesticides, climate change, the obesity epidemic and a perfect storm of first-world conditions all at the same time that make us the fattest country on the planet. The rate at which obesity is spreading, we might already be in an emergency state. In third-world countries, the people might face serious diseases that strike fast and kill quickly, but we should be just as afraid of our impending plague of FAT. Why can’t we just keep it in the middle somewhere. Not starving and not eating ourselves to death for more than 100 years???

Then I talked myself off that crazy ledge.

I’m here. This is my journey. One that God saw at the beginning of time. A trail that has already been blazed and completed. He has already overcome. I just have to pay attention and try. And that long list of symptoms, illnesses and side effects shriveled up. It was a whispering piece of paper on the wind that blew to bits when God spoke wisdom onto it.
I am not a list of problems. I am an ever-evolving, loyal, hard-working try-er who doesn’t give up and will not fail because my power rests in God. Lead me to the rock that is higher than I.

Psalm 61:2 NIV
From the ends of the earth I call to you, I call as my heart grows faint; lead me to the rock that is higher than I.

I have no power over this world. Over my body. Over my fate. My heart is in the hands of the one, true God and there is no list, no disease, no terror that He does not have dominion over.

So. This is not a list of choices I made. This is what was meant to happen. To me, in this place, for the glory of God. And there is peace in that. And there is power in that. There is progress in that.

The fact that I’m still here after all that’s happened is a testament to God’s will and power. And my will to seek him.